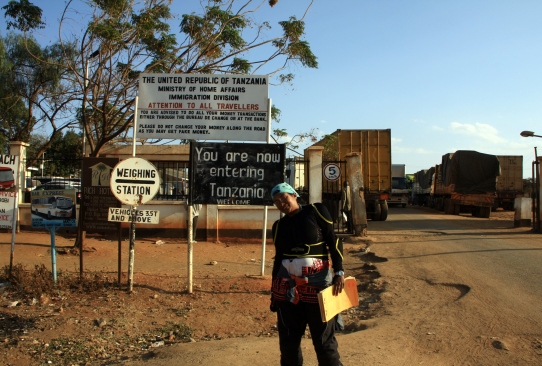 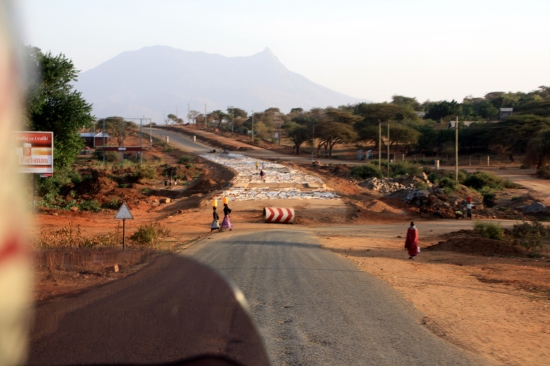 We had just crossed the Kenyan-Tanzanian border at Namanga and were about to enter the town limits of Longido, when suddenly a car rolled onto the highway. The elderly driver saw us, probably panicked, and stopped his car, blocking the narrow highway in its entirety. I had no option but to slam on the brakes, but it was too late. We crashed into the car’s side, were thrown over the car, and hit the asphalt. Both Khukie, my wife and pillion rider, and I passed out. When we regained consciousness, less-than-helpful police officers were there, and a dozen of curious onlookers. Fortunately, two aid workers with a car came by, picked us up, and took us to the nearest hospital, in Arusha. Khukie was dizzy and nauseous, and I was worried that she might have sustained a brain injury. As no X-ray equipment was available at the hospital in Arusha, we had to find another hospital. It was dark already, but I got lucky and found a cab which took us to the Kilimanjaro Christian Medical Centre in Moshi, about 80 kilometers east of Arusha. The doctor there took a X-ray of Khukie’s head and announced that she has a brain bleeding and needs to undergo surgery in Dar es Salaam. Dar es Salaam is about 600 kilometers away from Moshi, so I asked the doctor how we can get there quickly. “There is a public bus that will leave for Dar es Salaam tomorrow morning.” Seeing the shock in my face, she adds: “Welcome to Africa!” At this point, I decided to call my German insurance company. Fast forward: Many hours later, early morning. An AMREF ambulance jet, arranged by the insurance company, picked us up, and flew us back to Nairobi, where an ambulance was already waiting for us at the airport. At the hospital: MRI scans, X-rays, and a big relief! There was no brain bleeding. Khukie had been misdiagnosed in Tanzania. She did have a mild concussion though, and a few of her intervertebral discs were slightly deformed, resulting in a day at the hospital, and a week of physiotherapy. 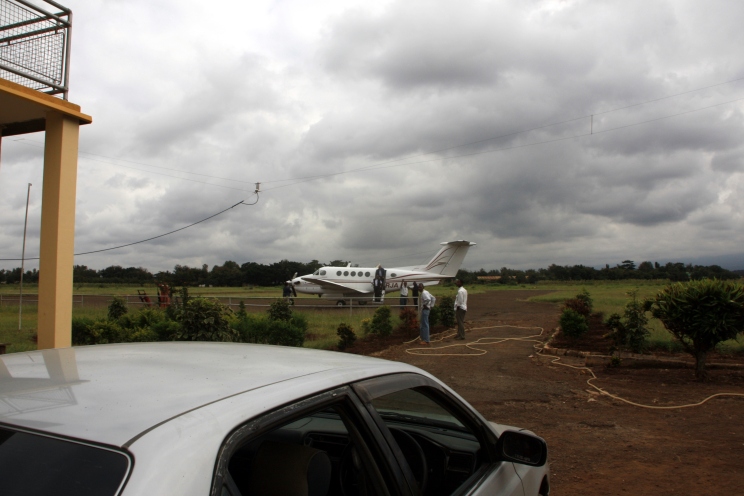 Getting picked up by an ambulance jet in Tanzania 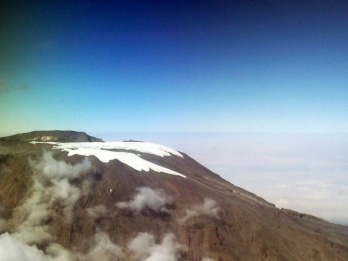 Flying over Mount Kilimanjaro in an ambulance jet 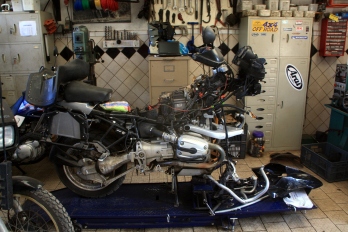 My motorcycle being repaired at Jungle Junction in Nairobi

While Khukie was recovering, I rented a truck and went to pick up my crashed motorcycle at the police station in Longido. I brought it back to Nairobi, and the mechanics at Jungle Junction miraculously made it work again. Once Khukie felt better, we went on safari, about which I wrote last time, and then continued with our journey. We rushed through Tanzania, this time without any incidents. We passed Mount Kilimanjaro, the highest mountain in Africa and the highest free-standing mountain in the world, spent nights in Arusha, Chalinze, and Iringa, rode through the Mikumi National Park, and entered Malawi on the 19th of July. 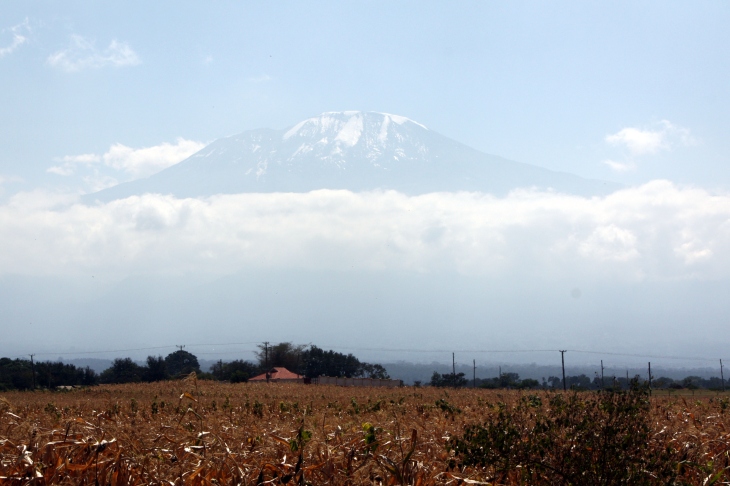 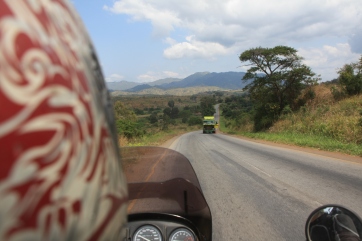 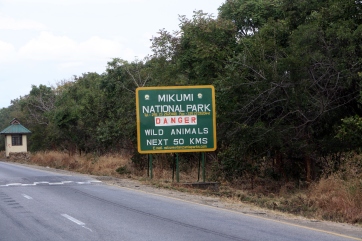 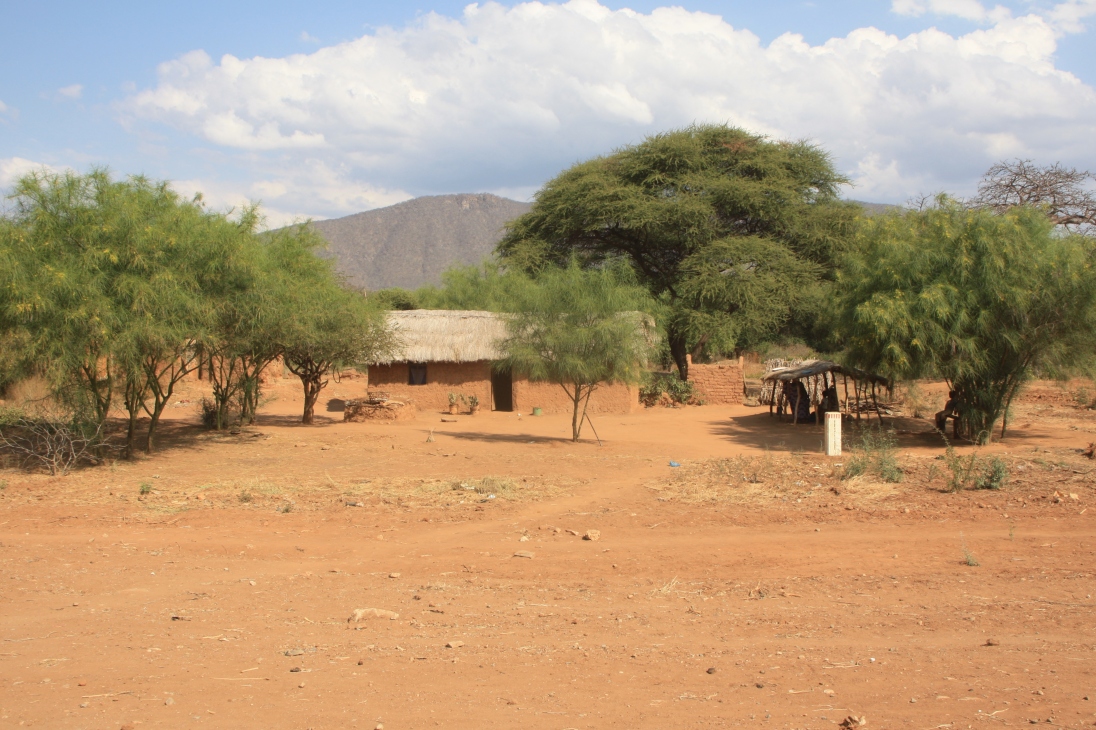 We spent our first night in Malawi at the Safari Lodge in Karonga, on the western shore of Lake Malawi. We arrived late in the evening and the kitchen was already closed. Thankfully, Brenda, one of our wonderful hosts, found somebody who was willing to prepare a modest dinner: French fries with Nali Sauce, “Africa’s hottest peri-peri sauce.” The sauce is very popular in Malawi, and rightly so. 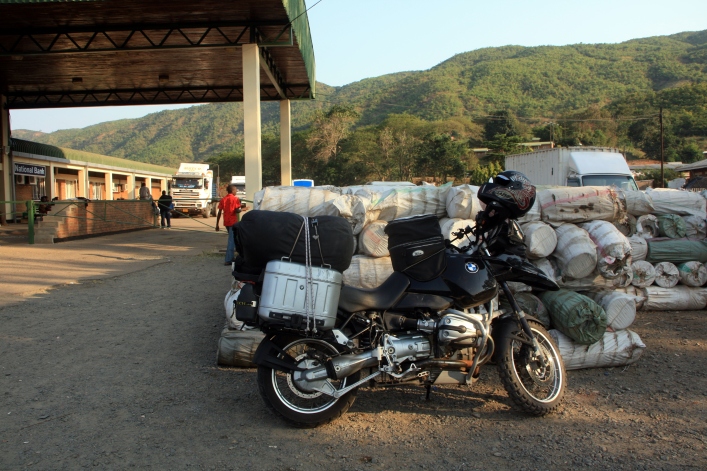 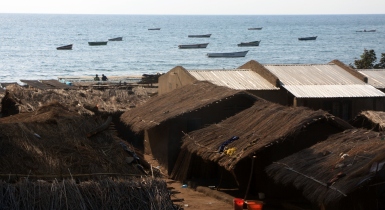 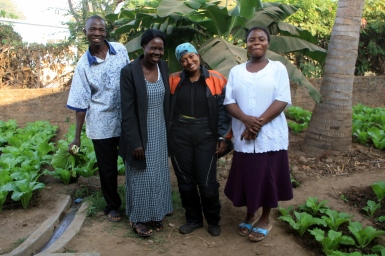 Khukie with our hosts at the Safari Lodge in Karonga 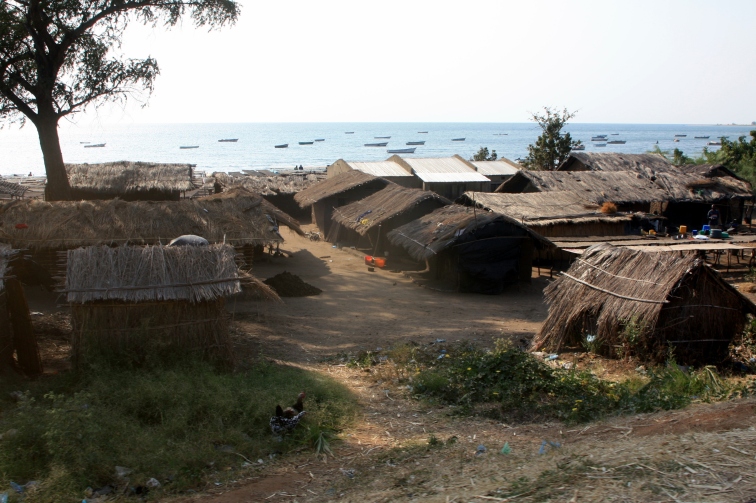 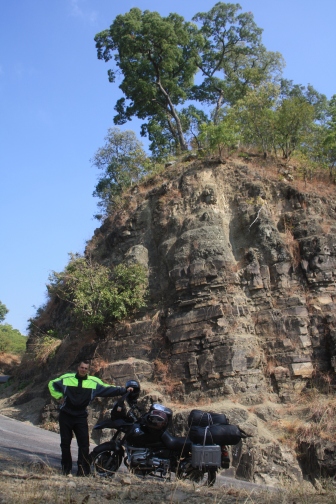 Early the next morning, we headed south. Upon entering ‪‎Mzuzu, the capital of Malawi’s Northern Region, we were confronted with a large group of people protesting against President Bingu wa Mutharika’s government. The main road was blocked and there was no getting through. A young student on a bicycle saw our predicament and asked us to follow him. He guided us through Mzuzu on small dirt roads, and thanks to him we made it to Kasungu in the evening of the same day, and were able to cross the border into ‪‎Zambia the next morning.

I wish we could have spent more time in Tanzania and especially Malawi, which is known as the “warm heart of Africa” for its friendly and welcoming people and beautiful scenery.

Part 1: From Germany to South Africa: The journey begins
Part 2: A millennium of Islamic scholarship, and a revolution yet to be completed
Part 3: Stories of a time long gone, and Egyptian khichuri
Part 4: An oasis of hospitality in the searing heat of the Nubian Desert
Part 5: The Simien Mountains, and the first hijra in Islam
Part 6: Stranded in the Kenyan desert, and a visit to the land of the Maasai
Part 7: “Welcome to Africa!”
Part 8: Victoria Falls, and free-roaming lions in Botswana
Part 9: South Africa: The Rainbow Nation
Summary: My Germany to South Africa Motorcycle Expedition 2011