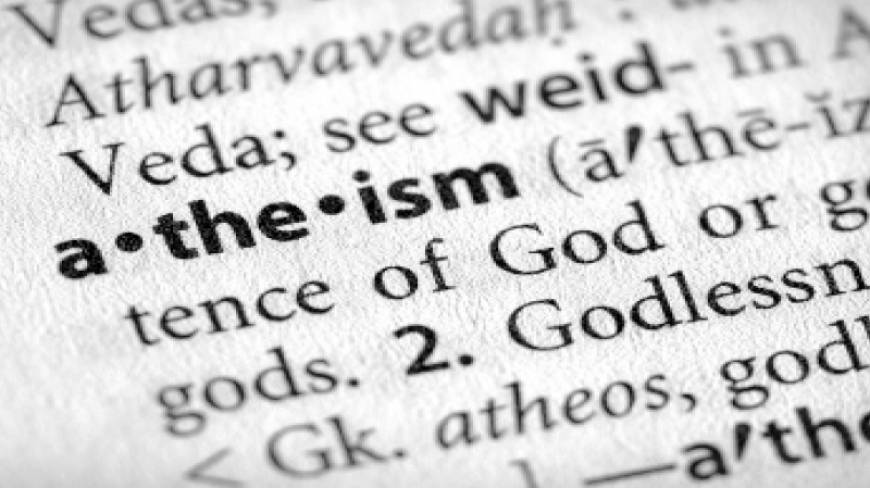 Last year, a Pew Research Center survey found that Americans have a significantly less favorable view of atheists than of Jews, Christians, Buddhists, and Hindus. Only Muslims were rated more negatively than atheists. That is consistent with another survey conducted by the same institute in the same year, which found that about every second American would not be happy with a family member marrying an atheist. In a 2012 Gallup poll among Americans, 43 percent of respondents said that they would not vote for a presidential candidate who is an atheist. Simply put, Americans do not like atheists. As everybody knows who knows anything about Bangladesh, neither do Bangladeshis. END_OF_DOCUMENT_TOKEN_TO_BE_REPLACED