On April 24 last year, more than 1,100 people lost their lives in the rubble of Rana Plaza. The tragedy made headlines around the globe, and fundraising committees were formed both in Bangladesh and abroad immediately after the building had collapsed. Horrified by the pictures on social media, in the newspapers and on TV, people from all walks of life spontaneously decided to help. People with no personal relation to those affected by the tragedy, total strangers donated money, medical supplies, and blood, physically participated in the rescue efforts, and took to the streets to protest against a politico-economic system that continues to put the lives of workers in Bangladesh at risk.

What you probably do not remember is that on the very same day, the 24th of April 2013, more than 18,000 children under the age of five also died senseless deaths, almost all of which could have easily been prevented. 5,000 died from pneumonia or diarrhea, 1,200 died from malaria, and most of the rest died from other poverty-related causes. Many of these deaths occurred in children who were already weakened by inadequate nutrition, which contributes to half of all under-five deaths globally. Children living in poverty are particularly vulnerable to illness due to the lack of things as basic as access to safe drinking water, sanitary facilities, and medical care. Of the 18,000 children under the age of five who died on the 24th of April 2013, about 350 died in Bangladesh – 13 percent from pneumonia, five percent from diarrhea, and 57 percent from neonatal causes. That is despite the tremendous strides Bangladesh made in lowering child mortality during the last two decades.

Of course, this happened not only on that fateful April day last year. It is happening every day, adding up to 6.6 million children under the age of five dying every year, almost all needlessly, of poverty.

Extreme poverty should be the top story in every newspaper, every day. But it is not. While the collapse of Rana Plaza attracted global media attention, the fact that many thousands of children under the age of five – and many more older children and adults – died of poverty on the same day was largely ignored. This is understandable, as people tend to be more interested in unexpected, localized catastrophes than in what happens every day. But, obviously, that does not mean that the lives of those who died of poverty were less important than the lives of the garment workers who died in Savar.

In stark contrast, the rich are doing better than ever. That is true for the world at large, just as it is true for Bangladesh, where new upscale restaurants, stores, spas, and hotels open daily. One only needs to walk through one of the affluent neighborhoods of Dhaka, or Chittagong, to get an idea of how much wealth many have accumulated. 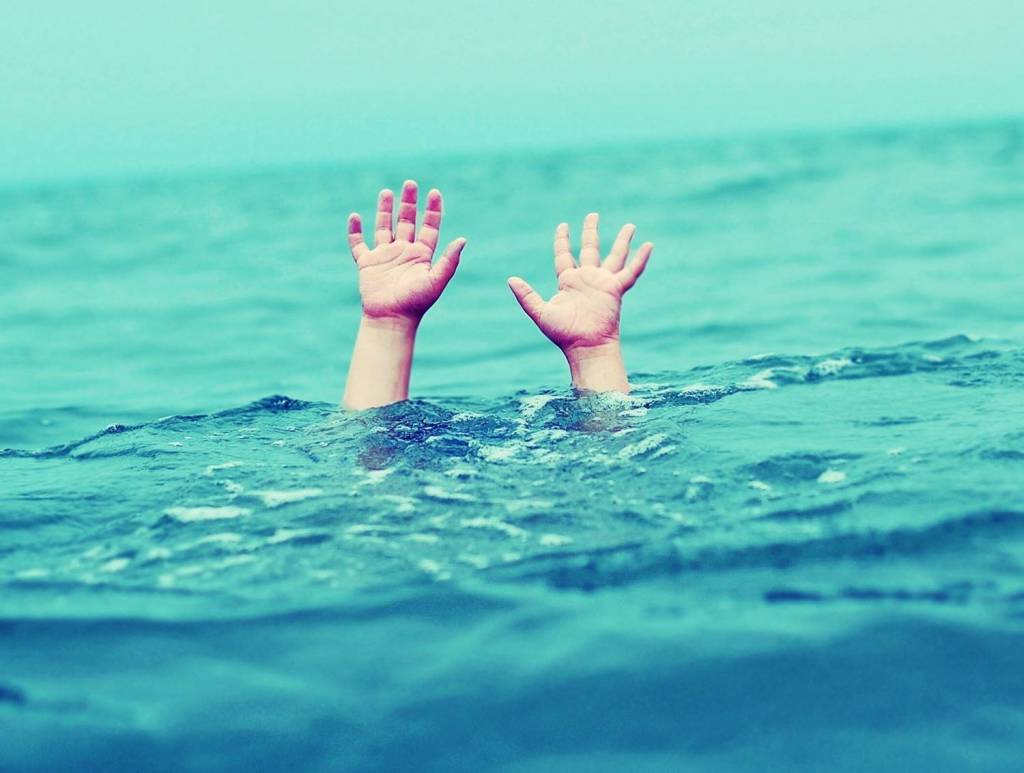 In his 2009 book, “The Life You Can Save,” Princeton philosopher Peter Singer asks whether the well-off have a moral obligation to help the poor. He invites his readers to consider the following thought experiment:

“On your way to work, you pass a small pond. … [You] see a child splashing about in the pond. As you get closer, you see that it is a very young child, just a toddler, who is flailing about, unable to stay upright or walk out of the pond. You look for the parents or babysitter, but there is no one else around. … If you don’t wade in and pull him out, he seems likely to drown. Wading in is easy and safe, but you will ruin the new shoes you bought only a few days ago, and get your suit wet and muddy. … What should you do?”

I think that you should wade into the pond and pull the toddler out, and you probably agree. This answer, Singer says, derives from the general principle that, if it is in your power to prevent something really bad from happening, without sacrificing anything of comparable importance, then we morally ought to do so. If this is true, then many of the ways in which the well-off spend their money is morally problematic, and I do not only mean the super-rich who live in mansions in Gulshan and try to outdo each other by holding weddings for their children so pompous that they defy any standard of decency.

Dinner at one of the many posh restaurants in Dhaka nowadays easily costs up to 2,000 or even 7,000 Taka per person. Exclusive saris sell for 15,000 to one and a half lakh Taka, new BMW cars for one to four crore Taka. Party makeup typically starts from 1,500 Taka, bridal makeup from 15,000. All of these things are luxuries, given any reasonable definition of the term. One can get an equally nutritious dinner for 200 Taka, a beautiful sari for 2,000 to 5,000 Taka, and an equally functional used car for 15 to 25 lakh Taka, and there is almost always a sibling, parent, or cousin who can do more-than-decent makeup. The money you save by choosing moderation over luxury can buy many, many packets of oral rehydration salts, which sell for about ten Taka each, and most of the approximately 18 under-five deaths from diarrhea in Bangladesh each day could be prevented by administering each child a few of these packets. Clearly, the death of a child is really bad and indulging in luxury is not nearly as important. Hence, if Singer is right, it is wrong to spend money on luxuries while others are dying easily-preventable deaths, for the same reason that not saving the drowning toddler is wrong.

You will object that helping most often is not as easy as buying oral rehydration salts, and you are right. But helping is not difficult either, no more difficult than, say, finding an effective charity and making a donation. Charity evaluators, such as GiveWell, conduct in-depth research to determine how much good a given charity accomplishes per Taka spent and make finding an effective charity easy. One of GiveWell’s top-rated charities is the Schistosomiasis Control Initiative, which deworms children for an estimated total of only 57 to 77 Taka per child. In Bangladesh, there are BRAC, Sneha, DCI, CARE, Save the Children, Oxfam, and many other charities which are working hard to make extreme poverty history.

Like most of us, I have my little indulgences. Just a few days ago, I bought a $330 digital camera for my next trip to Bangladesh. Maybe that was wrong, maybe not. You decide. But even if we are not convinced that the well-off have to sacrifice all luxuries, I think the dark fact of extreme poverty does force us to acknowledge that those in a financial position to do so must do much more. My wife and I are trying to do our part. For example, we sponsor two underprivileged kids in Bangladesh, one through Sneha and one through DCI, helped to raise the funds for the construction of a children’s village in Mymensingh, make regular donations to charity, and engage in advocacy. This not only benefits others, but also makes us feel more fulfilled and free. As a society, we should learn to celebrate moderation and giving, and we should make kindness and charity the basis of social status, rather than wealth. “Earth provides enough to satisfy every man’s need,” Mohandas K. Gandhi once observed, “but not [enough for] every man’s greed.”

In the time you took to read this article, 75 children under the age of five died of poverty. And that is assuming you are a fast reader.

The numbers regarding child mortality are taken from a 2013 UNICEF report, “Committing to Child Survival: A Promise Renewed.” The report contains data from 2012, which is the most recent data available.