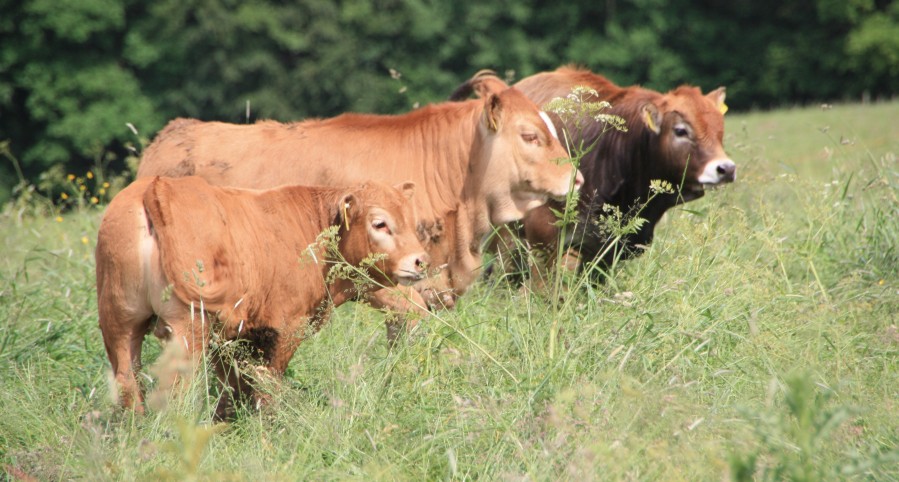 Each one of us encounters animals every day, if only as a piece of meat on a plate, and yet most of us hardly spare a thought for them. Shafayat Nazam Rasul must hence be commended for his Tuesday op-ed, in which he drew our attention to the complicated relationship between humans and other animals, and started a conversation that I think is very important. In the course of doing so, he mentioned a number of common objections to the idea that non-human animals are our moral equals and have rights. It is unfortunate, however, that these objections remained unanswered, as readers might have gotten the impression that animal rights advocates “spew an extreme,” as the author rather uncharitably stated, and do not have good arguments. By responding to some of the objections, I want to show that the philosophy of animal rights is in fact a well-thought-out moral theory worthy of our serious attention. END_OF_DOCUMENT_TOKEN_TO_BE_REPLACED