The 14-minute trailer of the movie titled “Innocence of Muslims,” a movie that may or may not exist, is poorly made and outright stupid. Anyone of even modest intelligence, Muslim or not, will find it painful to watch. The trailer, produced by Egyptian-born U.S. resident Nakoula Basseley Nakoula, was initially uploaded to YouTube in July 2012. From that time until September it got the attention it deserves: none. Then, on September 8, Egyptian television host Khaled Abdallah reported on the film and showed excerpts of an Arabic version of the trailer. We all know what happened next.

The YouTube clip – with the help of hate-mongers of both the Islamophobic and the Islamic kind – went viral and sparked outrage across the globe. Tens of thousands of Muslims peacefully expressed their anger at a film that depicts their Prophet Muhammad as a buffoon who endorses extramarital sex and pedophilia. A relatively small number of idiots, fundamentalists, and fundamentalist idiots resorted to violence, and angry mobs attacked diplomatic facilities of the United States and other Western countries. The result: about 75 people died, most of them in Afghanistan and Pakistan, and hundreds were injured. No need to say that there is no justification for this barbarism.

In Bangladesh, we have seen a nationwide strike as well as major protests in Dhaka and Chittagong. Members of Bangladesh Khilafat Andolan, a notorious political party aiming to replace the country’s secular judicial system with Sharia law, attempted to march on the U.S. embassy in Dhaka, but were stopped by police. While there were no reports of violence in Dhaka, protesters set a bus on fire and damaged a police van in the southeastern port city. 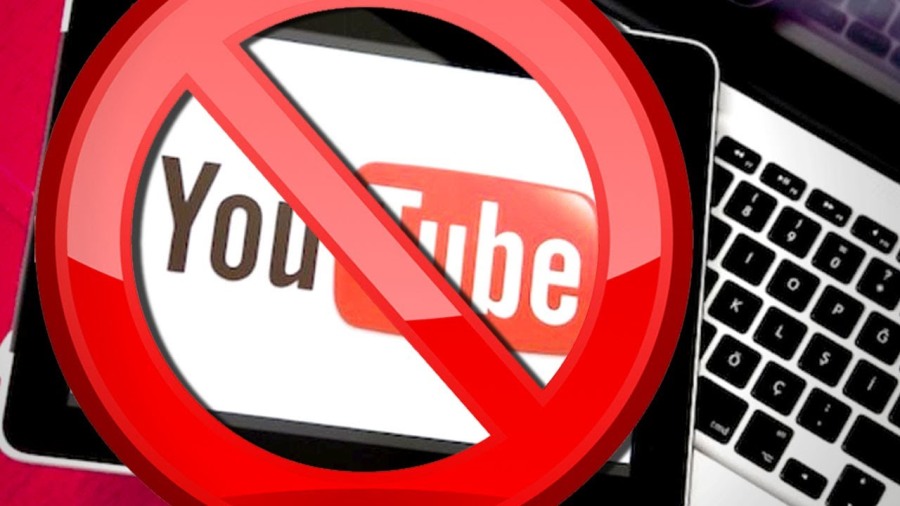 The government of Sheikh Hasina condemned the movie and requested YouTube to remove it from their servers. Defying several such removal requests, including one by the White House, Google issued a statement saying that the clip “is clearly within our guidelines and so will stay on YouTube.” On September 17, the government blocked access to YouTube, and YouTube has been blocked in Bangladesh ever since. Furthermore, the Bangladesh Telecommunication Regulatory Commission (BTRC) requested people in Bangladesh not to post any kind of controversial religious content on social media, and asked Facebook to remove offensive cartoons and comments. Facebook complied.

Internet traffic ranking site Alexa lists YouTube as the fourth most popular website in Bangladesh (after Google, Facebook and Yahoo). It is hence no surprise that scores of users in Bangladesh protest the ban. While tech-savvy Bangladeshis use proxy addresses and other tools to bypass the government block, a mother complained in an online comment that her four-year-old daughter can no longer watch the YouTube clips through which she used to learn alphabets, the number system and rhymes. Others complain about technical difficulties that occur on other Google websites, such as Google Mail or Google News, as a result of the YouTube ban. Businesses, in particular those involved in internet technology, have suffered and continue to suffer as well. Yet, according to recent reports by several local news outlets, sources inside the Ministry of Information indicated that the YouTube ban will continue indefinitely.

Isn’t it time that Bangladesh joined those societies in which people enjoy the exercise of their right to freedom of thought and speech? A sign of a mature country is that its government provides protection of the people’s right to freedom of expression, not hamper it for reasons that only fit politics of paternalism where the government does not work for the people but treats them as children. Such treatment is wrong. After all, those who impose the bans are citizens of the country no different from those on whom the ban is imposed. The citizens of Bangladesh have a right to decide for themselves whether to watch the controversial clip or to snub it. These are not peculiar Western ideas but ideas that apply to all societies where human beings live their lives and are attempting to flourish.

We are reminded here of Professor Amartya Sen, a Nobel Laureate originally from India and now teaching at Harvard University. In his essay, “Human Rights and Asian Values,” published originally by the Carnegie Council on Ethics and International Affairs, he shows very clearly that there is no substantial difference between the basic values that need to be promoted and defended in the West and the East. This is no surprise, of course, since in both regions of the globe what is of concern is a legal infrastructure suitable for human beings. Their needs from government are no different. Sen showed that some of the major thinkers of the East, such as the Mughal Emperor Akbar who reigned between 1556 and 1605, were champions of tolerance and peace, with ideas not much different from the ideas promoted by such Western luminaries as Thomas Paine.

Sen also shows that these ideas, shared by what some mistakenly take to be drastically different cultures, are needed for economic development. The reactionary policy of permanently banning YouTube would clearly be a step backward in Bangladesh’s progress toward development, something that ultimately would be very detrimental to its citizenry. We hope the government will reconsider the ban.